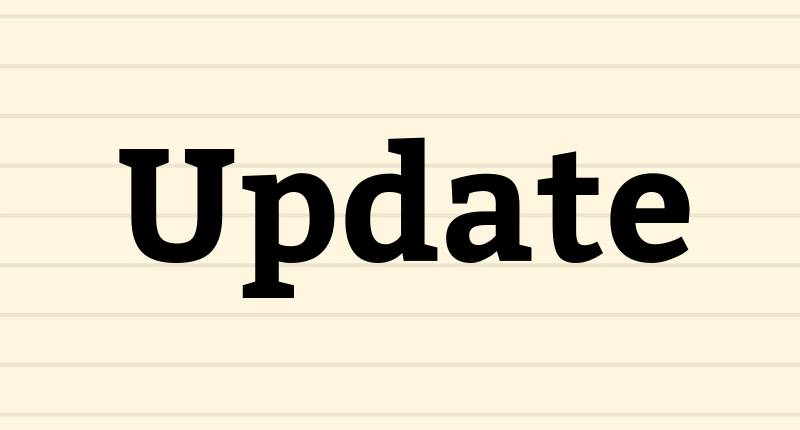 There is a change to meeting agenda. There will be only one candidate interviewed this evening. The meeting will start at 5:30 and the interview with Kelly Smith will begin at 6 pm. The interview is still open to the public. The other two interviews will be scheduled for March 20th.

March 20th, 2019 – Principal candidates John Oris and Pamela Walker made public appearances to answer the same questions each in public forum. This was an opportunity for those who would like to see and meet these candidates unfolded that evening. The Board then went into Executive session to discus all three Principal candidates in depth to decide who would be the best new leader to move GCS ahead into the future. A candidate was chosen and contract proposal was made for that candidate after deliberation into the evening hours.